First and foremost, let’s go-to basic, what is the primary, short meaning and definition of trivia as we know it today:

Cambridge Dictionary:“Details or information that are not important”. 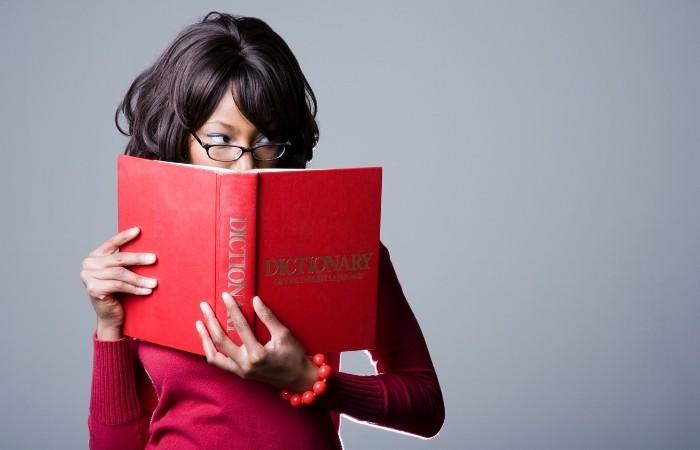 Now, my trivia lovers, after we looked at the dictionary, let’s dive deeper.

As Trivia freaks, one of our little quirks is to focus on the background details of everything. We agree with you when you say that to be informed about small information is a valuable exercise. It makes you smarter and more fun to be around.

Do you know the unimportant facts about the word "Trivia"? Our curiosity drove us to find a fascinating sign of the word "Trivia." Interestingly, the info doesn't always have to carry that connotation as we understand them today.

The dynamic of culture plays a part in sanctioning meanings to words. We have some astonishing facts about the word "trivia" that we want to share.

In the past, trivia means unimportant or insignificant facts, details, or pieces of information. Anything which is of little value can be called Trivia.

In our present context, the term is most commonly used for many small details about topics, but these topics can important even if they are small.

Trivia quizzes are games that are recently in vogue. They are quizzes which test a person's general knowledge about insignificant details around a variety of subjects. It was meant to test your knowledge of general knowledge subjects. So if you tell me you are a Potterhead, I might just ask you how old Nicholas Flamel was when he tried to destroy the Sorcerer's Stone. Is that an unimportant petty detail to remember? Well, that is the game.

This is precisely what 'trivia' is about--silly, unimportant yet exciting information. The term "trivia" has traversed generations. Over time, it gained a cultural significance that we all must know. 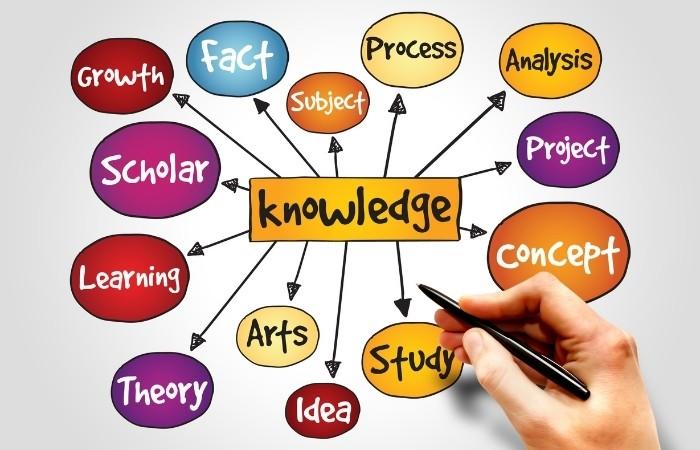 The Merriam-Webster Dictionary defines the word Trivia as "unimportant matters." When singularly used, the term refers to a quizzing game involving obscure facts. The word "Trivia" is closely associated with the word 'trivial,' which means 'insignificant.' It also has a resemblance to the word 'trifle,' which means something of little importance.

The Word Trivia In English

Every word in the English Language has suggestiveness. The symbolic meaning of the word may or may not be directly linked to its usage. For example, Trivia suggests a sense of collectiveness. The word conveys the idea that there has been a series of trifles. Slightly different from its suggestiveness, the term' usage' defines collective information, which is of little value.

Trivia games inherit this idea. They are conducted to test people's awareness of unimportant facts, everyday life, and matters around a subject. The primary purpose of trivia quizzes is to evoke fun and start conversations around a subject.

Many times, trivia quizzes reveal a person's General Knowledge about topics that interest them. To better understand the usage of the term, look at the following examples-

A) "I have stopped thinking about the trivia of everyday life."

B) "Your knowledge about Movie trivia amazes me."

In the first sentence, the suggestion is that life happens to have a series of trifling matters which make us anxious. The speaker chooses not to think about trivial things that are too small to consume our thoughts.

In the second sentence, the suggestion is that the first-person narrator is amused by the second person's vast knowledge about unimportant yet amusing details about movies.

That is the definition of Trivia. The "unimportant, petty details" are Trivia, and any game which tests you on those details is a trivia quiz. Trivia quizzes have remained a cultural sensation for many years across diverse fields. Where did it all start? Any word or concept in history comes into being only after going through myriad fluctuations and appropriations in its sense. 'Trivia' has a history of its own. 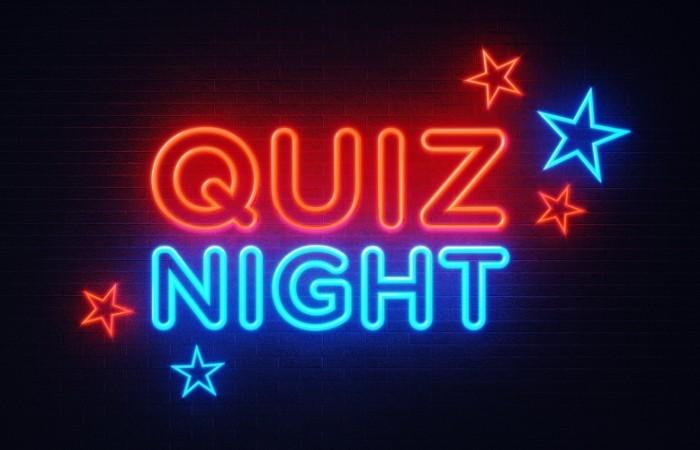 The word 'trivia' as recently understood, was not prevalent until the late 20th century. It is the plural form of the Latin word trivium, which means a public street. The Latin origin suggests that the word has a reference to the idea of the "commonplace." That is the first hint for the trivia etymology that Trivia's modern meaning is derived from trivium.

It is also understood that the word 'trivia' is derived from the Latin adjective, 'trivializ' or  'trivialis' which means someone who is "off the streets." In the Roman Empire, someone who was "off the streets" was unfairly judged as vulgar, insignificant, and petty. This is where the current connotation of the term is located. Though the term 'trivia' was not documented or recorded, it existed in some form or the other, centuries ago, and it's assumed that this is the trivia origin. Trivia In The Middle Age

In the Middle Ages, society put immense value and respect for liberal studies. "Trivium" was the educational program that comprised the lowest rungs of liberal art studies--rhetoric, grammar, and dialectic. The connotation was derived from the etymological meaning-- a place where three roads meet.

"Trivium" was the foundation that was integral for understanding quadrivium, a higher branch of studies. By the 14th century, a new usage of the term came up. "Trivium" was used to refer to cross-roads and public places directly.

The credit to coin the term 'Trivia' would go to the English Naturalist John Edward Gay when he used the word for the title of the known poem, "Trivia: Or, the Art of Walking the Streets of London." Gay that published his poem in 1716, had probably used the word "Trivia" to evoke the muse of the poem, Hecate.

Trivius Dea, ("the goddess of three ways") was an epithet used for Hecate, the three-headed Roman Goddess of the Virginal Forests and the Underworld. According to many myths, Hecate was known for performing witchcraft and magic, which generally took place at night, at the juncture of roads. That was the mythical significance of the word. 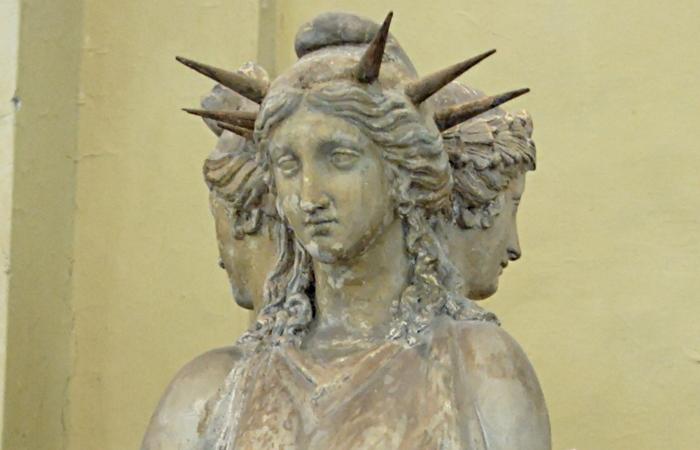 If we look into the present-day meaning of "Trivia," the person who popularised such a connotation would be Logan Pearsall Smith when he published the book "Trivia" in 1917. Since then, the word had been vastly appropriated. People had picked up this word in their daily usages without realizing that it had already traveled across time and culture. The term was popularised far and wide to reach the notice of one and all finally. By this time, the term had experienced various fluctuations in its meaning and significance. By the late 1960s, the trivia quiz games attained traction where insignificant trivia questions and answers about past-details and culture were accumulated and asked in universities and colleges. The goal was not to answer all questions but to answer maximum questions in minimum time.

The game was extremely popular and stimulating as it incited nostalgia and called the crowd. In 1982, a board game called Trivial Pursuit was introduced, which gave the most significance to the cultural meaning of the term "trivia." It was created by Chris Haney and Scott Abbott. The game celebrated the general awareness of people and was a new symbol for popularity and culture. Yes, that was it! From the 1960s to the 19th century, the world was captured in a craze for Modern Trivia. Well, that is how most cultural symbols escalate. The word which means "petty, unimportant matters" got a popular identity of its own, one where it defines amusement, inspiration, knowledge, and fun.

Modern Trivia was all about the production of games and quizzes from across streams and cultures--Disney Trivia, Halloween Trivia, and Christmas Trivia--the culture was stimulated. In 1965, Columbia Daily Spectator started a column on "Trivia"--historically, the first time when this game was documented. Ed Goodgold and Dan Carlinsky even authored a book on Trivia in 1966. 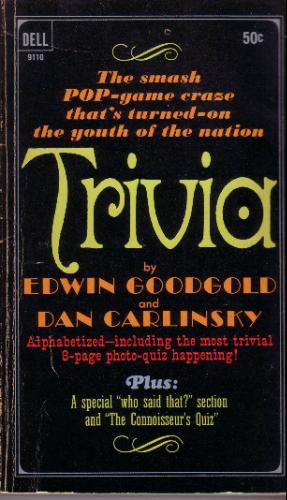 The Goal of Modern Trivia & Quizzes

Since 1970, Stevens Points in Wisconsin has organized the alleged world's largest Trivia contest, which runs for 54 hours. The goal remains the same, amusement and interaction. The event is hosted to pick out the one who is the smartest in the crowd.

The culture traveled to the mass-media, television, and online platforms. In 1959 due to various scandals being caught, multiple quiz shows on tv lost popularity until Jeopardy was launched in 1982.

Even in times of such a crisis of quiz culture, Trivia remained intact as a game with mass popularity. With the board game coming, the craze only increased, and multiple websites for online trivia quizzes came up. Currently, Sporcle claims to be the leading trivia website. Interestingly, the cultural memory has to incorporate more such Trivia memories as the passion for pub trivia has heightened up and made space for itself!

So that is what the trouble was all about. Did you know such a history existed? The trivia world is a world where small details and background information matter, but most of it is the fun that Trivia manifests. Well, that was an impressive turn that this term took before it reached us. Something as unimportant as Trivia can become the focus of popular culture. That is how any entity travels across times. 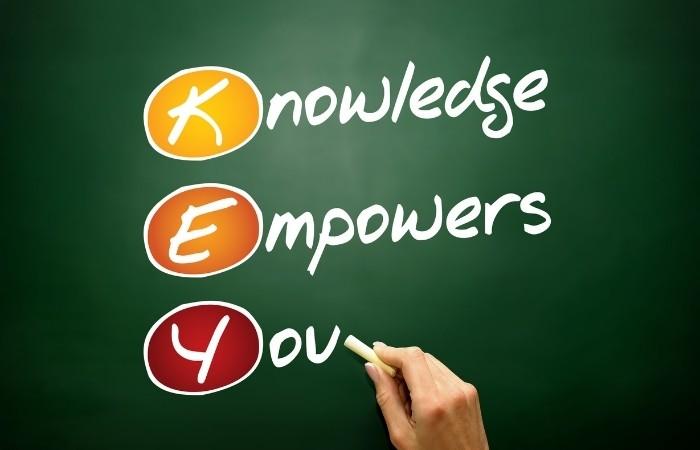 You have read through your bit of trivia information, and it is time you explore more trivia quizzes. It is fun, it is competitive, and it is accessible. Trivia Quizzes challenge your mind's ability to remember and recall. In situations when excitement and craze are at their level best, does your mind have the ability to recall irrelevant details? Wait. What? You are still stuck into how old Nicholas Flamel was? 665. Yeah, pretty old. You really paid attention.

On Wednesdays we blog 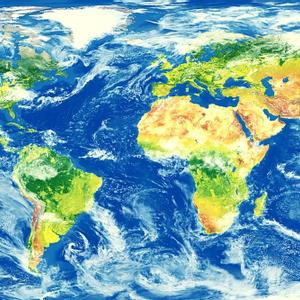 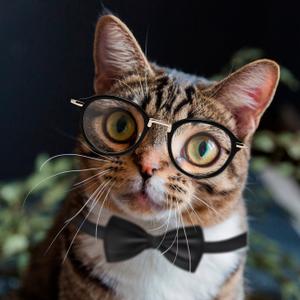 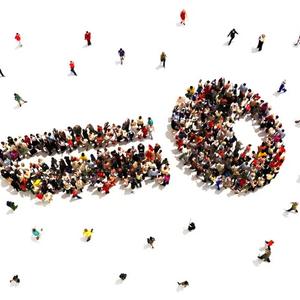 What Is The Wisdom Of The Crowd Theory? 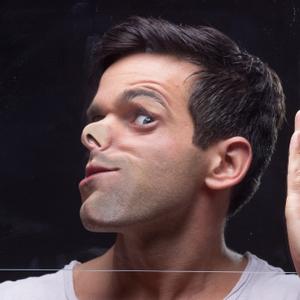 How To Improve General Knowledge? 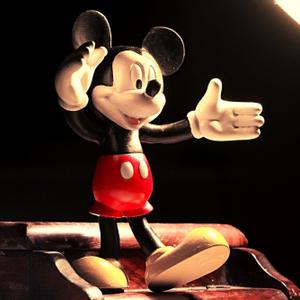 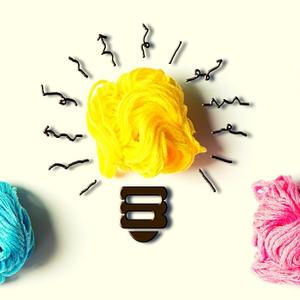 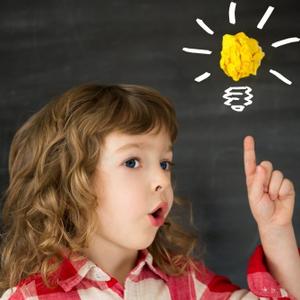 How To Get Smarter? 10 Habits to Become Smarter 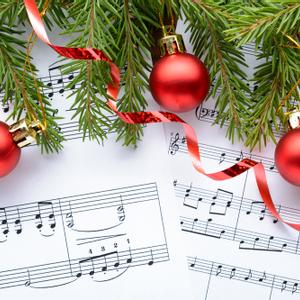 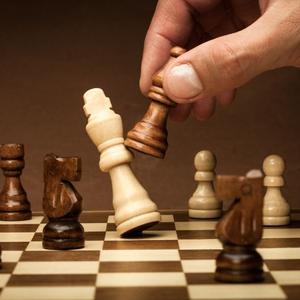 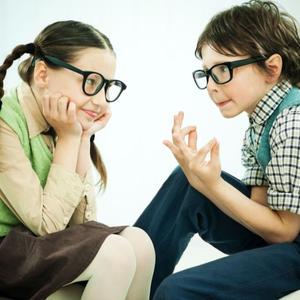 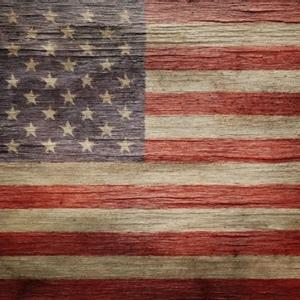 50 Fun Facts About The Human Body